Things to do in Gumi, KR 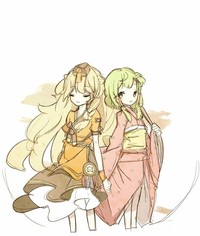 Gumi is a city found in Gyeongsangbuk-do, South Korea. It is located 36.11 latitude and 128.34 longitude and it is situated at elevation 63 meters above sea level. Gumi has a population of 291,006 making it the 2nd biggest city in Gyeongsangbuk-do. It operates on the JCST time zone, which means that it follows the same time zone as Pohang.

Gumi is a city in North Gyeongsang. Though not a popular tourist destination, Gumi is a major industrial epicenter in South Korea.

Haeinsa Temple was founded during the third year of King Ae-Jang's reign (802), by two monks Suneung and Ijung. The name "Haein" originates from the expression Haeinsammae of Hwaeomgyeong (Buddhist scripture), which means truly enlightened world of Buddha and our naturally undefiled mind. 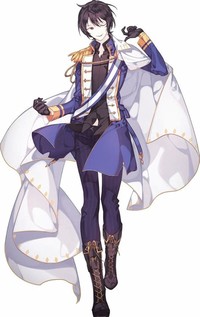 Gumi (Hangul: 구미; Korean pronunciation: ) is the second largest city in Gyeongsangbuk-do, South Korea. It is located on the Nakdong River, halfway between Daegu and Gimcheon, also lies on the Gyeongbu Expressway and Gyeongbu Line railway which are the principal traffic routes of the country.

Nakdonggang River used to be a main route for inland transportation with marinas prospering on the riverfront. During the Korean War, the river was the final line of defense for the U.N. Troops. Eulsukdo, located at the end of the Gimhae Delta is a famous wintering site for migratory birds. 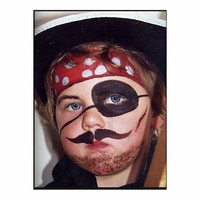 Gumi is a city found in Gyeongsangbuk-do, South Korea.It is located 36.11 latitude and 128.34 longitude and it is situated at elevation 63 meters above sea level.

Yangju is home to the Jangheun Art Gallery which featuring six exhibition halls and includes subsidiary facilities such as outdoor performances and outdoor sculptures. Yangju also has an astronomical observatory and planetarium that is open to the public.