Things to do in San Andrés Cholula, MX 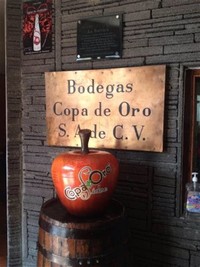 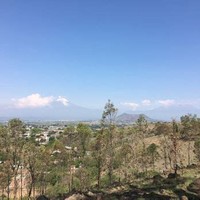 San Andrés Cholula Municipality is a municipality in Puebla in south-eastern Mexico. It forms part of the Metropolitan area of Puebla, and as of 2011, it is the fastest-growing municipality that conforms the Metropolitan Area, partly because the presence of universities and the wealthiest neighborhoods are located on San Andres Cholula. Along with San Pedro Cholula and Santa Isabel Cholula, it conforms the most ancient still habitated city in the American continent, Cholula de Rivadabia.

In the new venue of the museum, inaugurated on January 24th, has eight exhibition halls: Volcanoes Valley; Cholula, Crossroads; Vice Regal Art; The Tlachihualtépetl/The Origins; Tollan-Cholollan. The Resurgence; The Spirit of the Place; a selection dedicated to temporary exhibitions, and one dedicated to folk art with an ample collection of alebrijes.

San Andres Cholula is a city found in Puebla, Mexico. It is located 19.05 latitude and -98.30 longitude and it is situated at elevation 2144 meters above sea level. San Andres Cholula has a population of 80,118 making it the 5th biggest city in Puebla. It operates on the CDT time zone, which means that it follows the same time zone as Puebla. 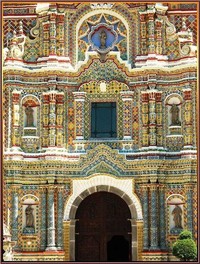