Things to do in Ta‘izz, YE 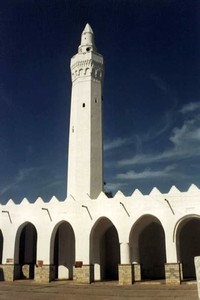 Taiz is a city in southwestern Yemen. It is located in the Yemeni Highlands, near the port city of Mocha on the Red Sea, lying at an elevation of about 1,400 metres above sea level. It is the capital of Taiz Governorate. With a population of over 600,000 in 2005, it is the third largest city in Yemen after the capital Sana'a and the southern port city of Aden. Taiz is considered to be the cultural capital of Yemen.