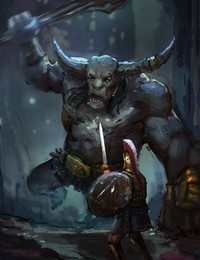 No artist has returned so often to the theme of the Minotaur as Pablo Picasso. 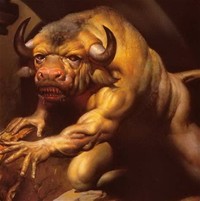 During his reign as king, Minos required that seven Athenian youths and seven maidens, drawn by lots, be sent every ninth year (some accounts say every year) to be devoured by the Minotaur. 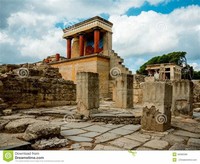 Once continental Greece was free from Crete's dominance, the myth of the Minotaur worked to distance the forming religious consciousness of the Hellene poleis from Minoan beliefs.

The labyrinth, although in present times not always correlated to the minotaur, is often used in fantasy as well. 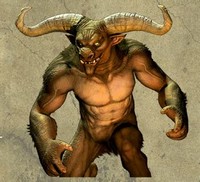 The mint family has a large grouping of recognized hybrids. 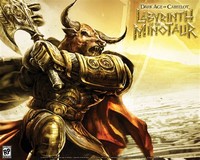 The origin of the Minotaur is well accepted in Greek mythology without many variations. 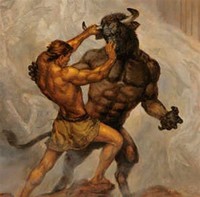 How the myth of the Minotaur developed is not entirely clear. 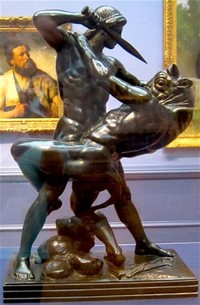 Minos, after receiving advice from the Oracle at Delphi, had Daedalus construct a gigantic labyrinth to hold the Minotaur. 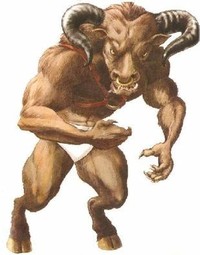 Like the Minotaur, people are all in some sense monstrous, unlovable, and unable to love each other truly. 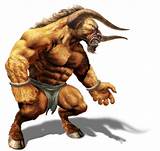 The result of this union was the Minotaur (the Bull of Minos), who some say bore the proper name Asterius ("Starry One"). 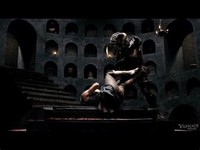 The battle scene between Theseus and the Minotaur has been captured in art by many artists over the centuries. 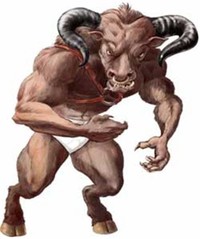 According to legend, the various groups who were to become the Aztecs arrived from the north into the Anahuac Valley around Lake Texcoco. 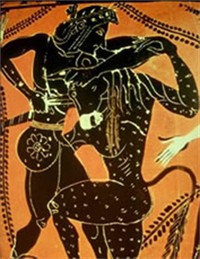 The contest between Theseus and the Minotaur has been frequently represented in art, both in Classical Greek styles as well the Renaissance artwork of Europe. 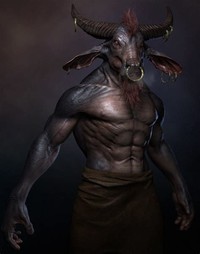 The Minotaur was a creature that was part man and part bull.

The mint family has a large grouping of recognized hybrids.

In Crete, Minos' daughter Ariadne fell madly in love with Theseus and helped him navigate the labyrinth. In most accounts she gave him a ball of thread, allowing him to retrace his path. Theseus killed the Minotaur with the sword of Aegeus and led the other Athenians back out of the labyrinth.

Due to the Minotaur's monstrous form, King Minos ordered the craftsman, Daedalus, and his son, Icarus, to build a huge maze known as the Labyrinth to house the beast. The Minotaur remained in the Labyrinth receiving annual offerings of youths and maidens to eat. He was eventually killed by the Athenian hero Theseus.Sep 1, 2013