Both arrangements are just as safe but Airbus' A340 is an advantage over the 777 because the CFM56 has a smaller diameter than a rolls royce trent or a GE90-115B, so if an engine fails then the A340 would be safer because it creates less drag, So for me the safer choice would be the four engined planes. read more 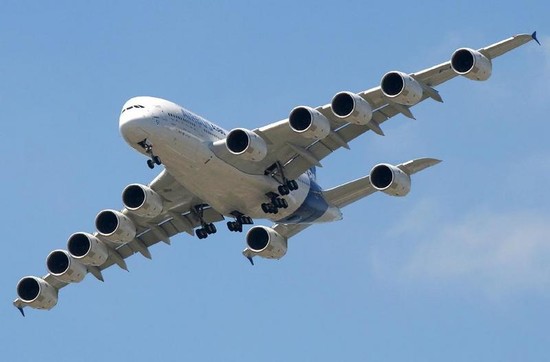