Are the Pirates of the Caribbean movies getting worse?

Yes. The first one was good because of the spectacular swashbuckling, exciting word play, ect. Not the fantasy aspect or sitting around a table talking. We loved watching "captain" Jack sparrow make daring gymnastic moves while two ships broadsided each other on the high seas. read more

2."Pirates of the Caribbean: At World's End" Get's the edge over"Dead Man's Chest" entirely by virtue of being so weird. This is a movie where our heroes sail their pirate ship through space to the afterlife to rescue Jack, for one thing. And the final battle takes place in a giant whirlpool in the middle of the ocean. Good times. read more

Hold on to your eye-patches and get ready. Because another 'Pirates of the Caribbean' instalment is on its way. I've ranked the films from best to worst. read more 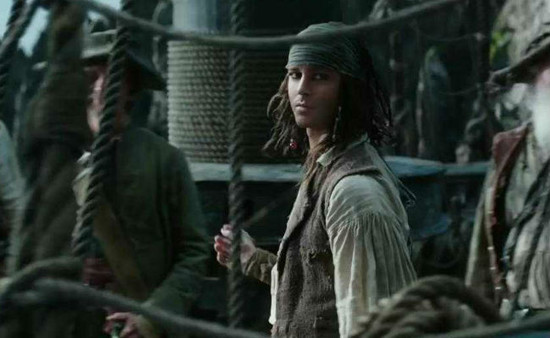