As an atheist, do you believe in demons and ghosts?

You still fit the strict definition of an atheist by the nature of the word; you don't believe in any gods. That might change later, if your belief in ghosts leads you to think something more powerful is making them possible. As it is, you're a spiritualist apart from being an atheist. I'll swallow that combination if you will. read more

If an atheist doesn't believe in a god because of lack of demonstrable evidence they would be a hypocrite if they believe in ghosts since that too lacks evidence. The question is talking about people that the OP knows and not just the literal meaning of the word atheist. read more 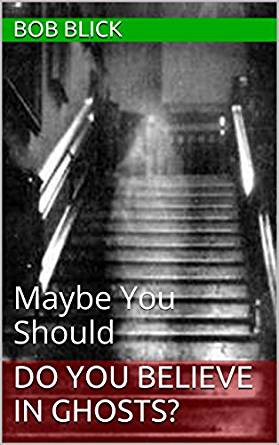