Chuck Norris vs. Dos Equis Guy, who would win?

Let's get ready to rummmmmmblllllllllllllllllle!!!! All comments below are lifted from the Official Chuck Norris Facts site, and the Facebook page for Dos Equis Man. Round One.. Chuck Norris has tears that could cure cancer.. read more 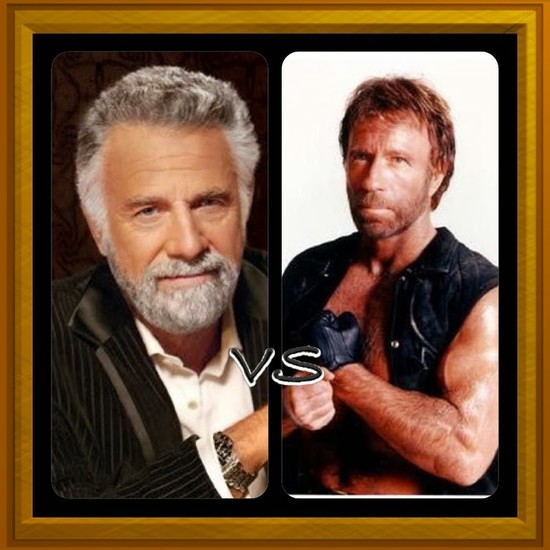