Did enemy planes in WW1 use markings of their enemies?

This is a really interesting question. I have not run across any examples of this having been done during World War I. I believe there were at least a couple of reasons why it would have been unlikely. read more

World War I was the first major war where airplanes were used as a significant part of the military. The airplane was invented by the Wright Brothers in 1903, just 11 years before the start of World War I. read more

Wikipedia:
Aviation in World War I 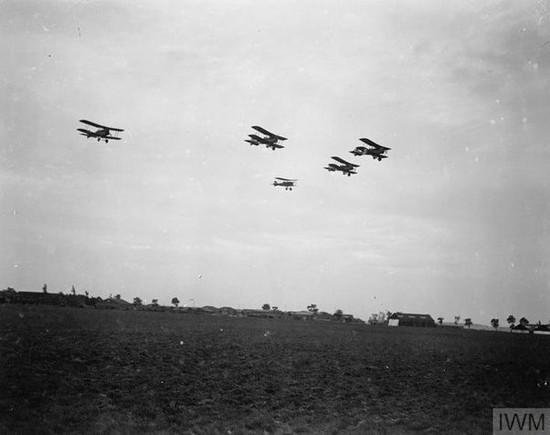 Did the Luftwaffe use captured enemy aircraft?
www.feldgrau.net
World War 1 Planes: Facts and Information
primaryfacts.com
World War I for Kids: Aviation and Aircraft of WWI
www.ducksters.com