Did the Declaration of Independence change America?

The first level of analysis would say ‘yes’, because the representatives of the different colonies, as they then were, announced to the world and in particular to the government of Great Britain that they were together declaring their independence, as a new entity, the “United States of America”. read more 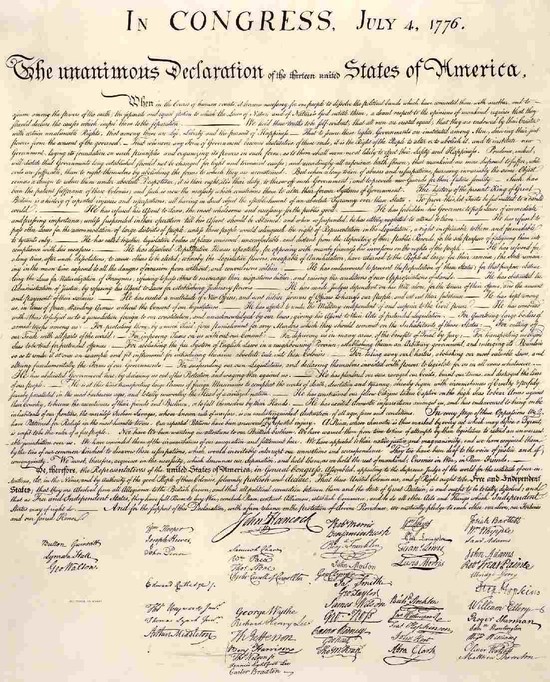