It depends on when and where you think donuts originated. If you agree that donuts are descendents of the Dutch oliekoeke, then yes, they predated 'normal' donuts. read more

There are essentially two types of donuts: cake donuts ('old fashioned') which use baking powder as a leaven, and raised or yeast donuts. In the US, the cake donut mostly came first. There's a third type, the 'cruller', that has its origins more in the French pâte à choux, but that tends to drift a bit into the realm of puff pastries, eclairs, cream puffs, and the like. read more

Old-fashioned' donuts are cake donuts, leavened with baking powder. Contemporary donuts (actually, they've been around quite a while, but are just a variant) are called raised or yeast donuts because they use yeast as the leaven. read more 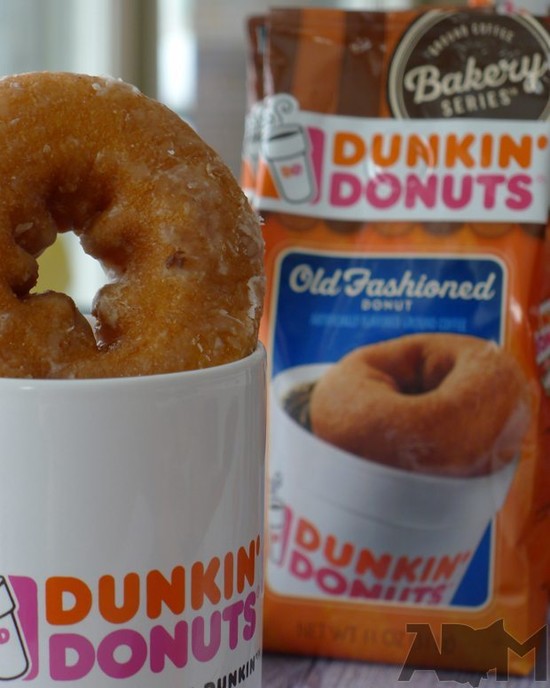