Has Jerry Brown turned California around?

Frustrated voters turned in 2010 to an unlikely retread, Jerry Brown, derided as “Governor Moonbeam” when he was a young and often unfocused two-term governor in the 1970s and early 1980s. But lo and behold, Brown has led a remarkable comeback, both for himself and his state. read more 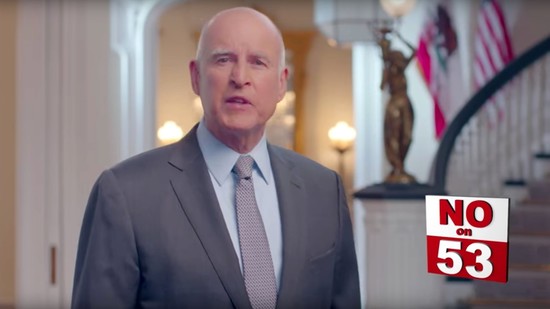