How big is the iceberg that hit the Titanic?

An immense iceberg. In 1909, Ilulissat was producing just one or two of these huge icebergs each year. The iceberg that sank Titanic would have been up to a mile long, displacing around a billion tonnes of seawater. It would have taken the iceberg over a year to edge its way down the 40-mile fjord. read more

The iceberg that hit the titanic was about 200 feet wide and about 100 feet tall. According to the internet page "Titanic-nautical" it was about 50 to 100 feet (15 to 30 meters) high. read more 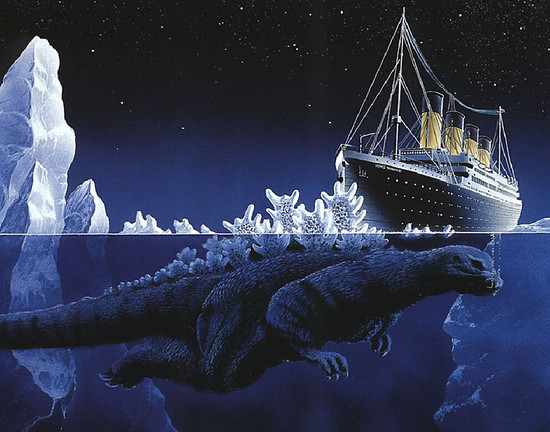 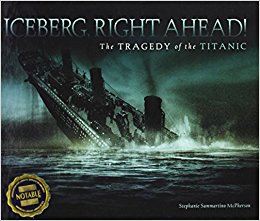