Former President Barack Obama and former First Lady Michelle Obama are a household name. And although you may be familiar with their strong marriage now, you may not know exactly how they got here. read more

Barack Obama, then 28, and Michelle Robinson, then 25, met at the law firm Sidley Austin LLP, where Robinson was assigned to be his mentor. "Because I went to Harvard and he went to Harvard, and the firm thought, 'Oh, we'll hook these two people up,'" Michelle told ABC News. read more

That, anyhow, is how the story goes: Barack and Michelle, whose last name, of course, is now Obama, both enjoy telling it. But like many personal stories that get repeated during political campaigns, it's been polished and simplified for public consumption. read more 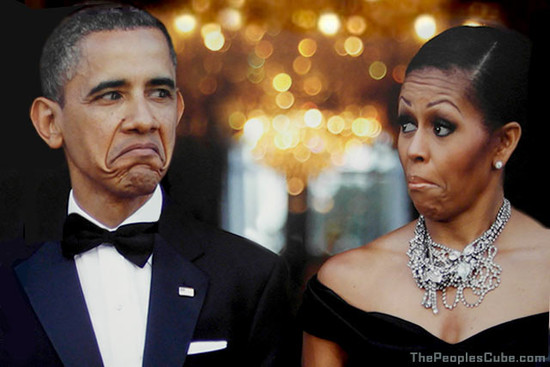