How did the Turks win the Turkish War of Independence?

Ottoman Empire was “the Sick man of Europe” because it was behind in every way but officers in army was not behind. In every Turkic state or empire, the modernization starts with army and Ottoman officers were not unskilled, ignorant soldiers. That army raised leaders who founded the Republic of Turkey. read more 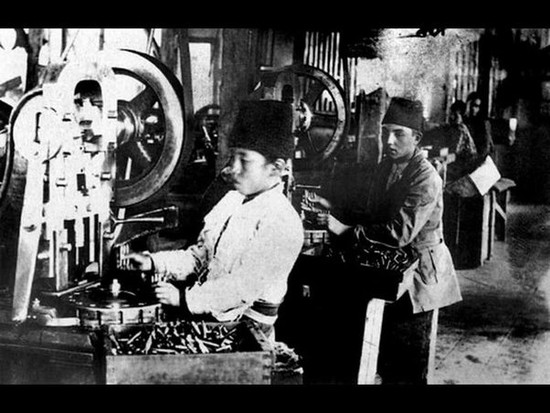