How far are the stars of Orion's Belt from each other?

Orion's Belt or the Belt of Orion, also known as the Three Kings or Three Sisters, [citation needed] is an asterism in the constellation Orion. It consists of the three bright stars Alnitak, Alnilam and Mintaka. read more

I used the program Celestia to travel to each star and find the distances between each. From L to R, the stars are Alnitak, Alnilam, and Mintaka. The distances from Earth to each of those are 736, 1977, and 693 lightyears (ly) respectively. read more 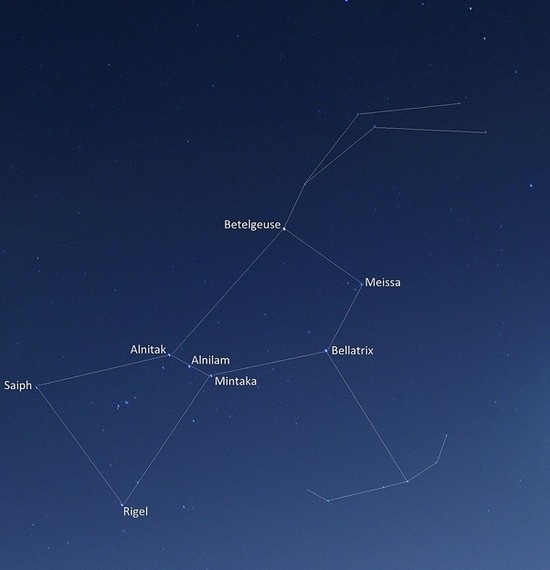 What Are the Stars in Orion's Belt?
www.universetoday.com