When Elizabeth I died childless, the House of Stuart became the new monarchs, with James VI of Scotland (Margaret's great-grandson and son of Mary, Queen of Scots) becoming James I of England. read more

June 2 kicks off Queen Elizabeth II‘s Diamond Jubilee celebration. In honor of her 60 years on the throne, here’s a look at just a few notable celebrities who are related to the Queen of England. read more 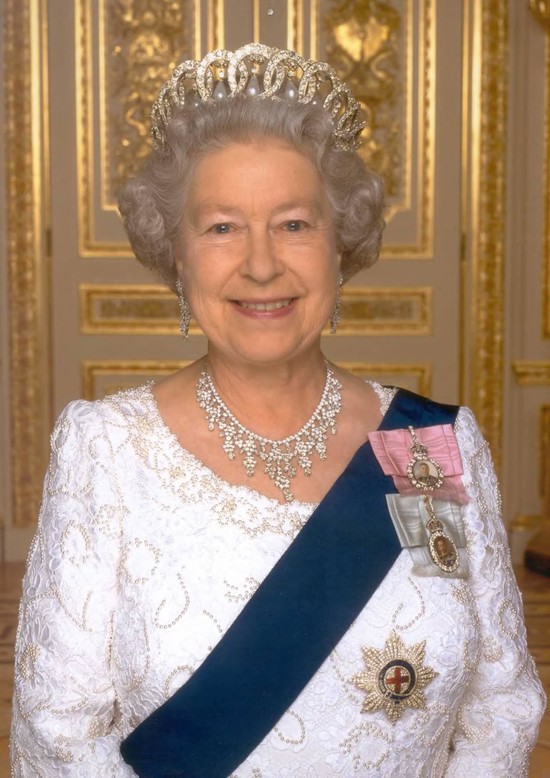 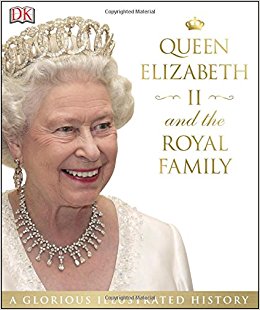 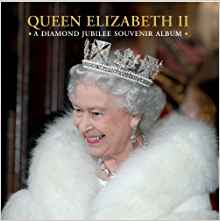 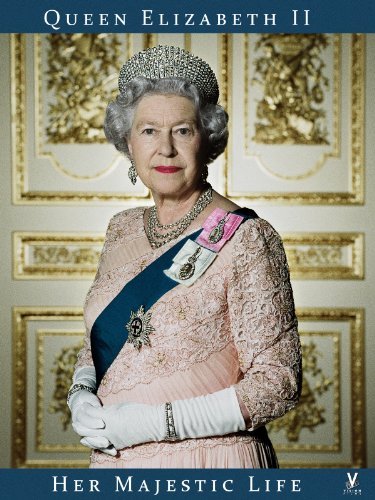