How many population in china?

China, officially the People's Republic of China, is the largest country in the world today. In January 2013, the Chinese Government released data confirming that the population of China was an impressive 1,354,040,000, although this does not include Taiwan, Hong Kong and Macau. read more

China population is equivalent to 18.54% of the total world population. China ranks number 1 in the list of countries (and dependencies) by population. The population density in China is 151 per Km 2 (390 people per mi 2). read more 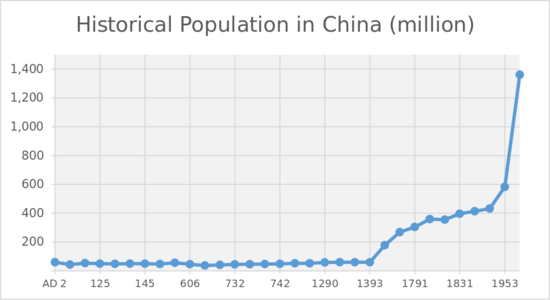 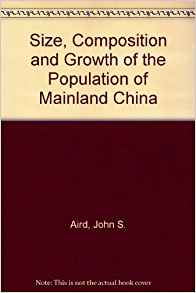 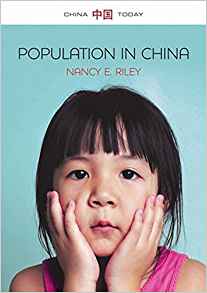 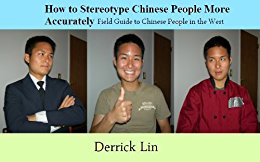