How valleys are formed?

Valleys are one of the most common landforms on the Earth and they are formed through erosion or the gradual wearing down of the land by wind and water. In river valleys for example, the river acts as an erosional agent by grinding down the rock or soil and creating a valley. read more 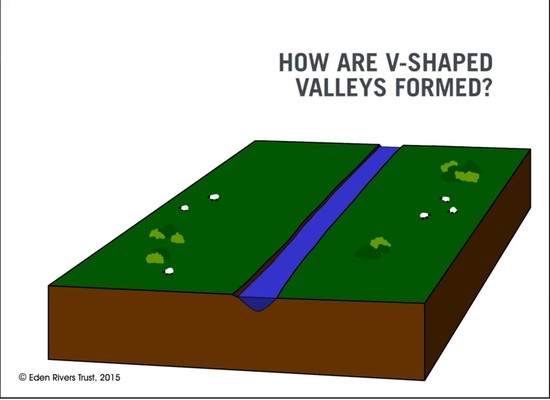 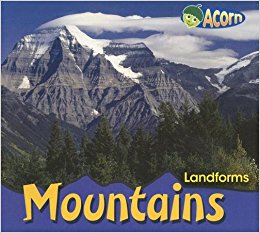 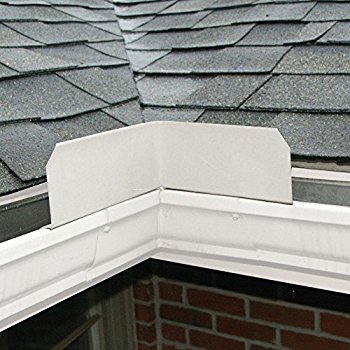 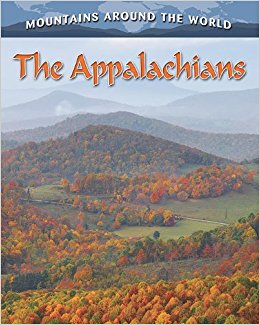