If Neil Armstrong wasn't the first man on the Moon, who was?

Originally Answered: Who was recording when Neil Armstrong landed on the moon? A2A The TV .... Originally Answered: If America was the first to put a rocket ship on the moon, then who filmed the landing? The actual ... I know a number of people seem to think that this camera was mounted on the surface - but it wasn't. read more

Neil Armstrong was a NASA astronaut most famous for being the first person to walk on the moon, on July 20, 1969. An accomplished test pilot, Armstrong also flew on the Gemini 8 mission in 1966. He retired from NASA in 1971 and remained active in the aerospace community, although he chose to keep mostly out of the public spotlight. read more

Neil Alden Armstrong (August 5, 1930 – August 25, 2012) was an American astronaut and aeronautical engineer who was the first person to walk on the Moon.He was also a naval aviator, test pilot, and university professor. read more 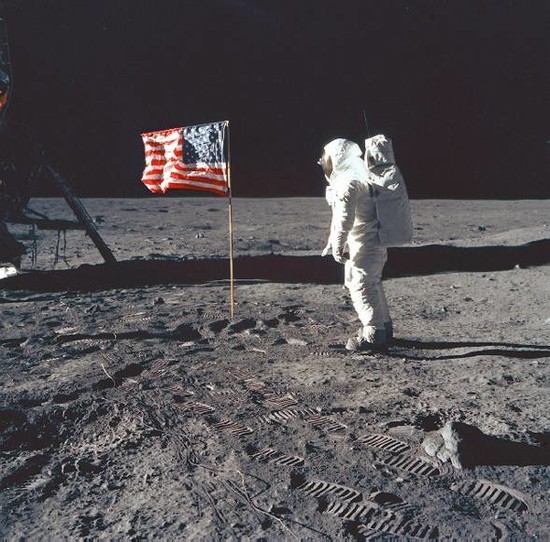 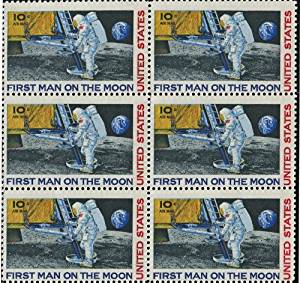 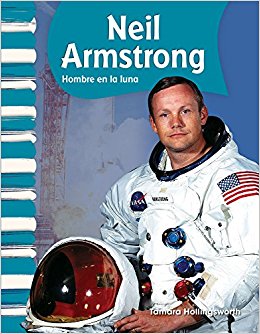 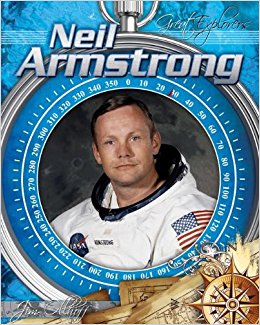