If the world peace existed, What would happen to the world?

The Simpsons (Kodos and Kang, really) already answered this in Treehouse of Horror II: The Monkey's Paw. Their conclusion was it wouldn't last and we'll end up destroying ourselves with a board with a nail through it. read more

So there is in human history at least one example were peace existed for centuries, so we can say that peace is possible and feasible, if we really want it or if the leaders of the world want it. read more

Even if all world government signed a world peace agreement and stopped all armed conflict, then there would still be terrorist organizations which would need to be defeated. In summing up, dependent upon how world peace was made, determines HOW MUCH we need the military still, not if we need it. read more 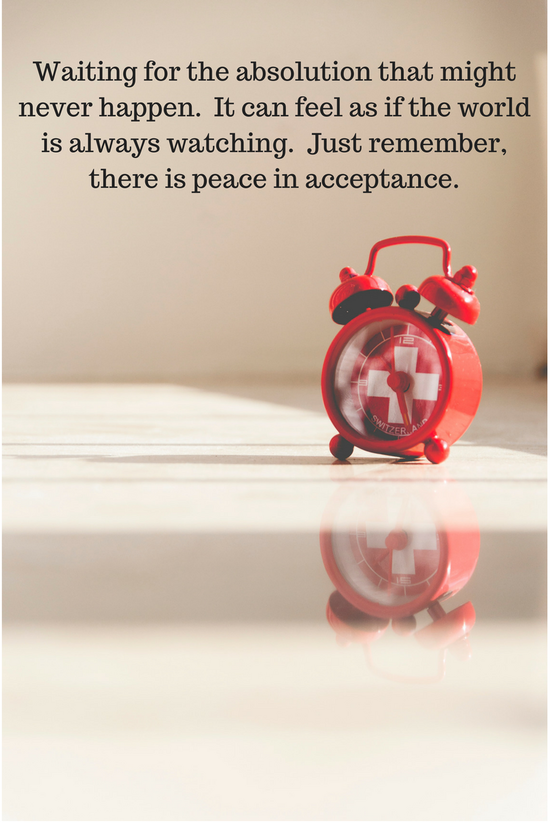 If All The Bees In The World Die, Humans Will Not Survive
www.elitedaily.com