In your opinion, do you think Pluto is still a planet?

Yes. Also Ceres, Haumea, Makemake etc. We have lots of stars, lots of asteroids, so why not lots of planets. The IAU definition doesn't work very well, it really distorts language using the word “dwarf” to mean something it doesn't normally mean. I think Alan Stern's terminology is much better. read more

Pluto meets requirement parts 1 and 2 but not part 3, so it was defined as merely a dwarf planet, and according to the IAU a dwarf planet is not a subcategory of planet but is a separate category. In my opinion this was a mistake. read more

I do think that it is a mistake that Pluto is no longer a planet, since our understanding of not only Pluto, but also of planets, in general, is still incomplete. Since scientists continue to argue over whether or not Pluto is a planet, I do think that deciding it is not a planet without physical evidence is a mistake. read more 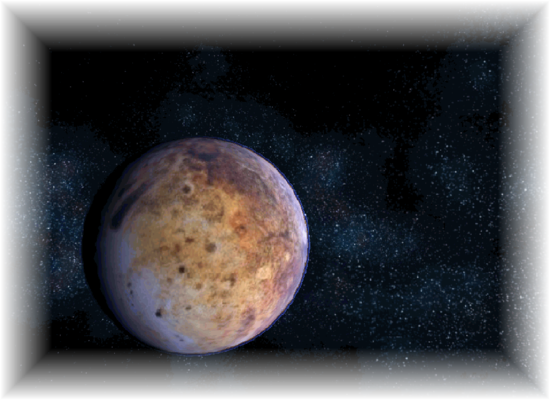