Is Chlamydomonas classified under Protista or under algae?

Chlamydomonas is a member of protista.. In earlier classification schemes it was placed under plantae in sub category algae along with chlorella and the sole reason of it would be presence of cell wall in both. read more

Actually, Chlamydomonas is currently considered to be a protist. The division to which it belongs, the Chlorophyta, has been reclassified under the kingdom Protista following recent biochemical studies. read more 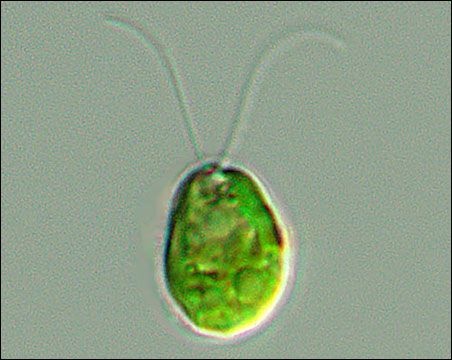