Queen Elizabeth II and Prince Philip are both related to Queen Victoria. Elizabeth is a great-great-granddaughter of Queen Victoria: Elizabeth's father was George VI (1895–1952). read more

Yes, they are related. Queen Elizabeth II is Queen Victoria’s great, great, granddaughter. They are the two longest-serving monarchs in British history. Victoria reigned from 1837 to 1901, while Elizabeth was crowned in 1952 and rules to this day. read more

The Queen and the Duke of Edinburgh have enjoyed 70 years of marriage since their wedding day on November 20 1947. The family tree below shows how the Queen and her beloved husband Prince Philip are also third cousins through Queen Victoria. read more 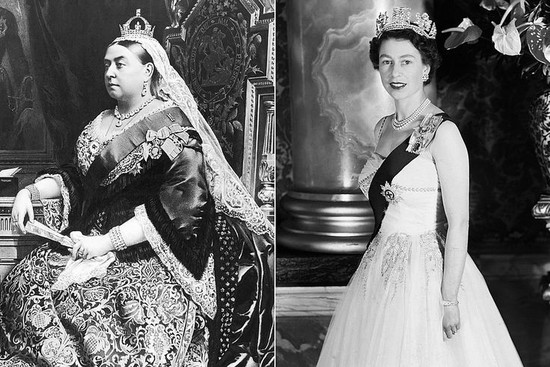 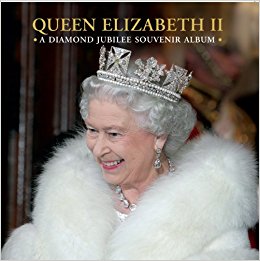 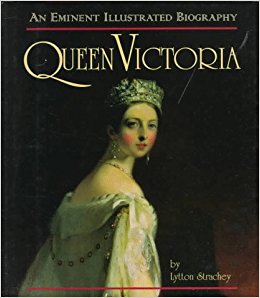 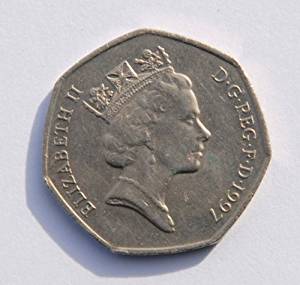