Is Roy Hodgson the right man for the England football team?

They wanted an English manager, and Hodgson is a better choice than Harry Redknapp. Hodgson has international experience - he got Switzerland to USA 1994 when England failed to qualify - and he&#039;s managed teams all over Europe. read more 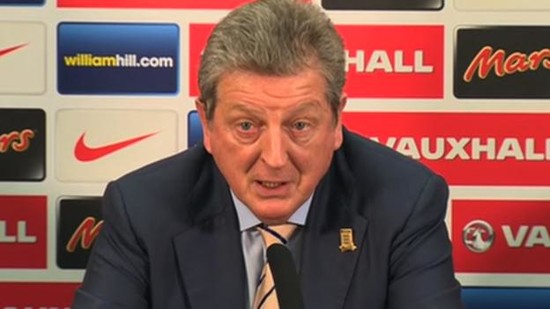