Done both. Software and then hardware. Sincerely I don't find any inherently harder than the other, but as both require deep specialization, I will eventually specialize in one of them, whichever has better pay/stress ratio. read more

Software is infinitely modifiable, so you can fix your mistakes or improve your first draft easier in software than in hardware. That makes software engineering easier, or at least more forgiving. Having said that, several hardware engineers have told me that the world of hardware is becoming more like the world of software. read more 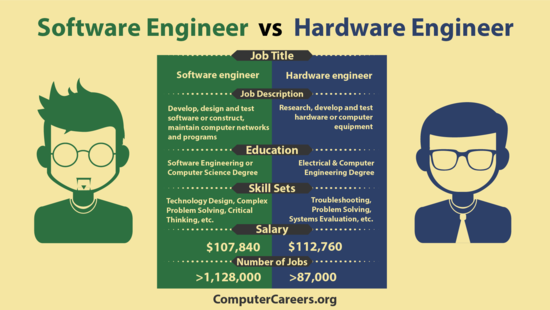 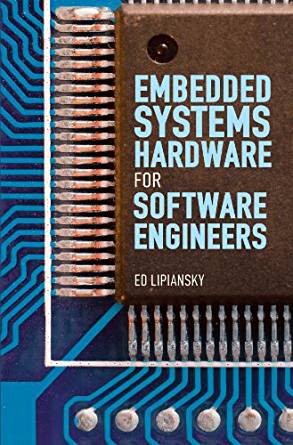 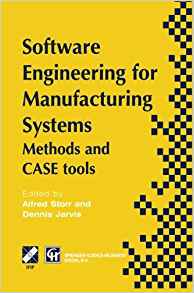 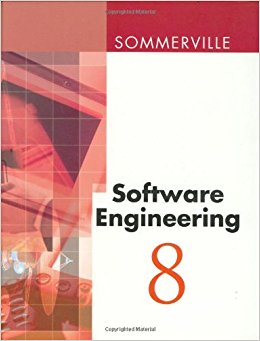