Is Tinkerbell a pixie or a fairy?

Best Answer: In the original book and play, Tinker Bell is described as a common fairy. In the 1953 Peter Pan film, she is referred to as a pixie. read more 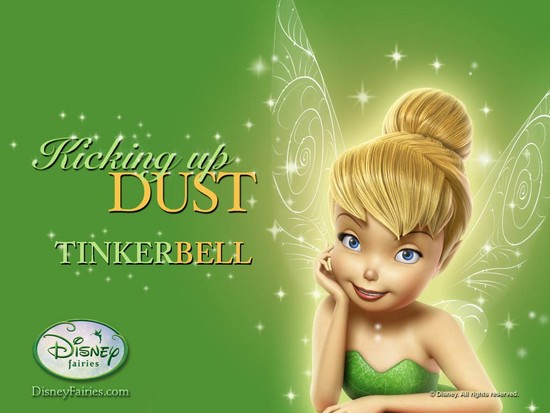 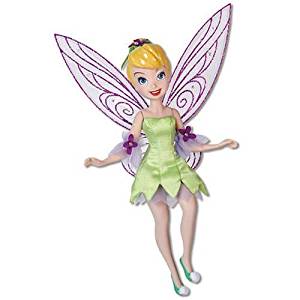 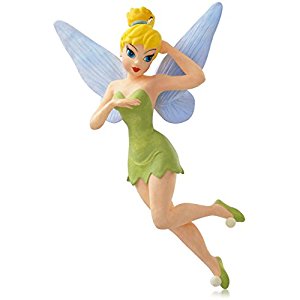 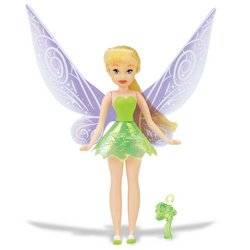