West Nile is a virus most commonly spread to people by mosquito bites. In North America, cases of West Nile virus (WNV) occur during mosquito season, which starts in the summer and continues through fall. read more 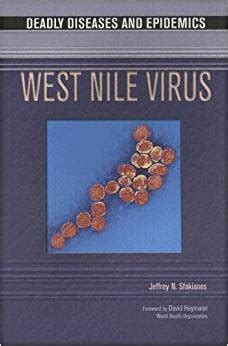