Walter Francis White (July 1, 1893 – March 21, 1955) was an African-American civil rights activist who led the National Association for the Advancement of Colored People (NAACP) for almost a quarter of a century, 1931–1955, after starting with the organization as an investigator in 1918. read more

The early African-American leadership of the NAACP, like Walter Francis White, was often relatively light-skinned, which may have been the result of colorism, the phenomenon of discrimination within racial category on the basis of lightness or darkness of skin tone. read more

For proof, look no further than Walter Francis White, who was born on this day, July 1, in 1893. White ushered the NAACP into the Civil Rights era, serving as its leader more than 20 years, from 1931 until his death in 1955. read more 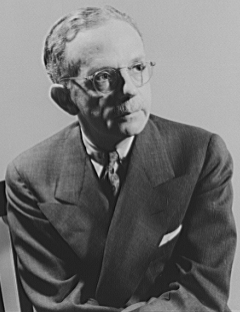