You can argue for both, and I wouldn't say they're mutually exclusive. It was definitely a revolt, of sorts, in that the Thirteen Colonies renounced their allegiance to the United Kingdom of Great Britain and Ireland. But that doesn't say much about whether or not it was a revolution. read more

In the case of the American Revolution, these new elites were undoubtedly some of the most progressive minds functioning on the planet Earth, and created a state that, in many ways, is more liberal and revolutionary than some current countries. read more

The American Revolution was a colonial revolt that took place between 1765 and 1783. The American Patriots in the Thirteen Colonies won independence from Great Britain, becoming the United States of America. read more 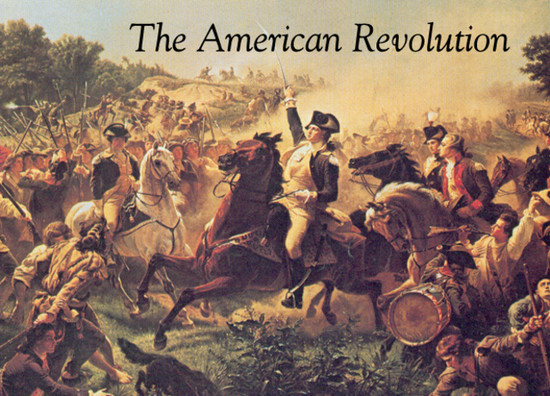