No. Homo habilis were ominivores like all humans before or since. “Based on dental microwear-texture analysis, Homo habilis (as well as other early Homo-class hominins) likely did not specialize on particularly tough foods. read more

Homo habilis, (Latin: “able man” or “handy man”) extinct species of human, the most ancient representative of the human genus, Homo. Homo habilis inhabited parts of sub-Saharan Africa from roughly 2.4 to 1.5 million years ago (mya). In 1959 and 1960 the first fossils were discovered at Olduvai Gorge in northern Tanzania. read more

They probably were also a dangerous enemy for Homo-habilis, because not only was Homo-erectus stronger, taller, and more adapted to there environment, they were also smarter. Homo-erectus probably didn't get along with Homo-sapiens, as they died out shortly after the appearance of them, and although they probably hunted other Hominid's, they also lived with many of them. read more

Homo habilis Fossilized bone remains of Homo habilis were discovered in the 1960s by Richard Leakey at the famous Olduvai Gorge site. Leakey made the claim that H. habilis was a tool-making creature. read more 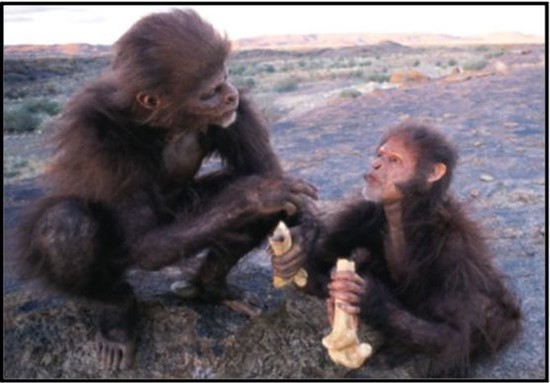