What are David Tennant's notable works outside of Doctor Who?

David Tennant is the audiobook narrator of Cressida Cowell's well-beloved series How to Train Your Dragon. My kids and I have been glued to those audiobooks for years now. He has a minor speaking role in the film too. Besides that, he stars in one of the Harry Potter films as Barty Crouch Jr. These are just a few off the top of my rocker. read more

The Ninth Doctor (Christopher Eccleston) regenerates into the Tenth Doctor (David Tennant) at the climax of the 2005 series finale, "The Parting of the Ways"; he re-introduces himself to his companion Rose Tyler (Billie Piper) in an untitled Children in Need mini-episode. read more 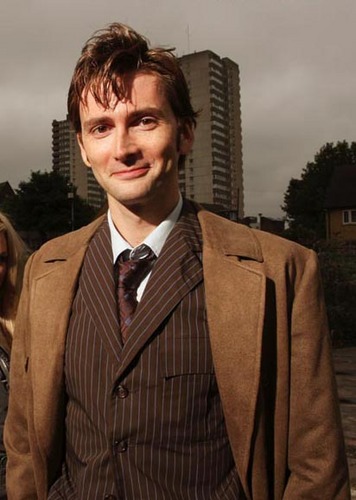