What are local government areas like in Lagos State?

Local Governments in lagos state, just like in other parts of the country are the closest government to the people and they get monthly allocation from the federal government for running their affairs. read more 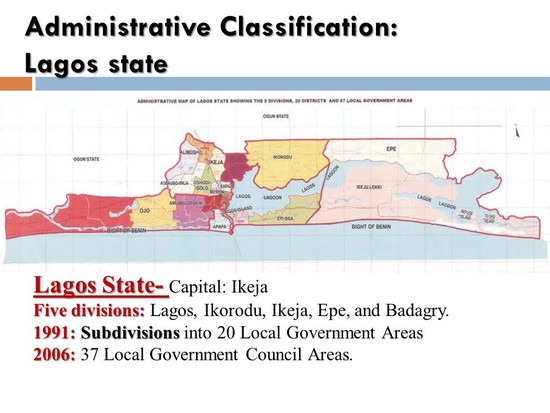