What are some fun facts about the 13 original colonies?

Not sure these are all fun facts, and don’t include all thirteen, but here are a few. In Virginia it was against the law to be a Baptist. Convicted Baptists could be branded or even have their tongue slit. read more

That story is incomplete–by the time Englishmen had begun to establish colonies in earnest, there were plenty of French, Spanish, Dutch and even Russian colonial outposts on the American continent–but the story of those 13 colonies (New Hampshire, Massachusetts, Connecticut, Rhode Island, New York, New Jersey, Pennsylvania, Delaware, Maryland, Virginia, North Carolina, South Carolina and Georgia) is an important one. read more 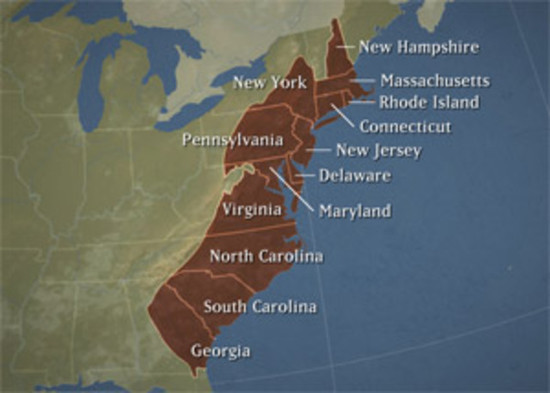 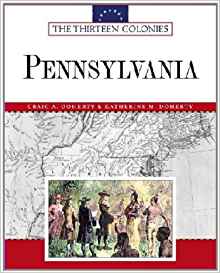 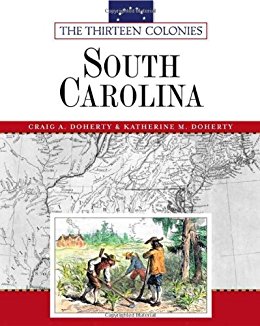 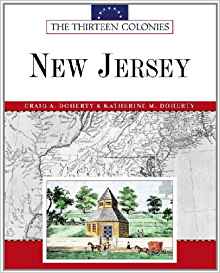