What are your thoughts on Catalonia referendum?

One cannot fail to have been moved by the scenes of violence in Catalonia, as Spanish forces attacked unarmed voters (Hundreds hurt as Catalonia poll descends into violence, 2 October). read more

On Sunday, if all goes according to Catalan plans, the rich northeastern region of Catalonia will hold a referendum to decide whether it should declare independence from Spain. Spain, not surprisingly, does not want things to go according to the Catalan plan. read more

Radical Left parties such as Podemos support the celebration of a referendum and, naively, entertain the idea that an independent Catalonia resulting from this very process would be easily invited back into a new non-monarchic Spanish confederal State, made up by different Spanish republics with a renewed injection of popular, state-wide legitimacy, away from the corruption of previous Spanish Governments. read more 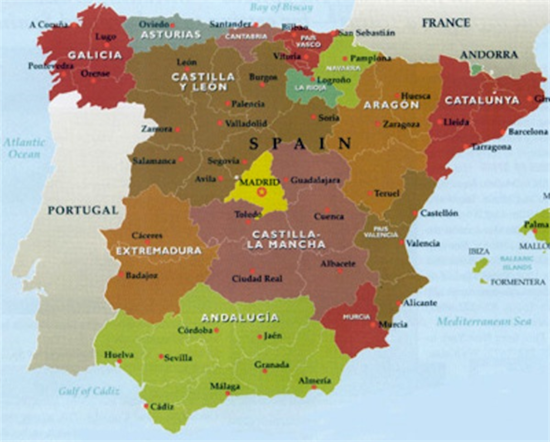