What do valleys have?

A valley is a low area between hills or mountains often with a river running through it. In geology, a valley or dale is a depression that is longer than it is wide. The terms U-shaped and V-shaped are descriptive terms of geography to characterize the form of valleys. Most valleys belong to one of these two main types or a mixture of them, at least with respect to the cross section of the slopes or hillsides. read more

Valleys are usually in a U-shaped form. Narrow deep valleys are sometimes called canyons. A valley has two characteristics, one is low land, another is being formed between hills or mountains. Valleys in low areas have an average slope; in the mountains, valleys are deep and narrow. read more 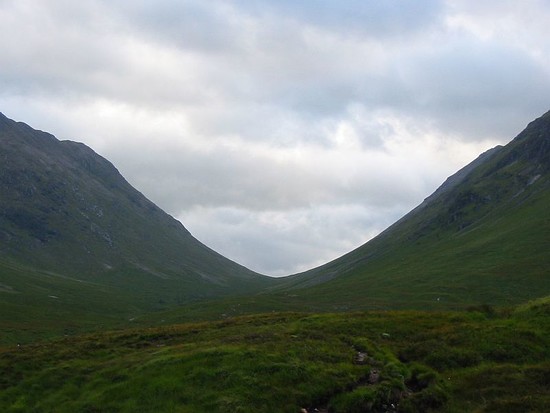 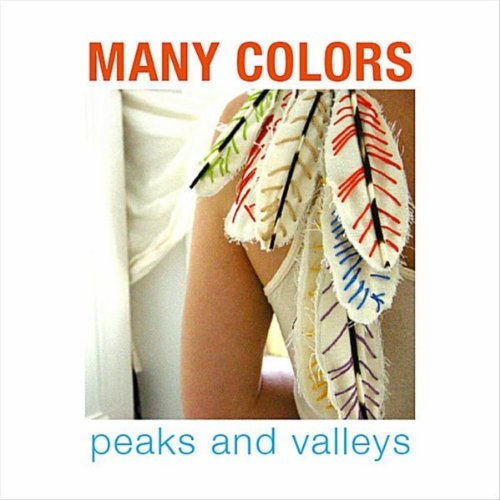 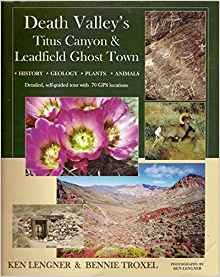 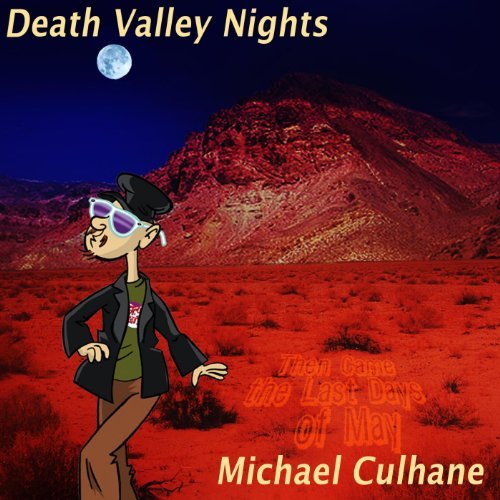