What happened in the battle of Yorktown?

The Battle of Yorktown in 1781 was a culmination of a series of battles between the Americans and the British in the South. As part of their Southern Strategy, the British had basically defeated the organized American forces in the south and were recruiting heavily from southern loyalists. read more

Fact Check We strive for accuracy and fairness. But if you see something that doesn't look right, contact us! read more 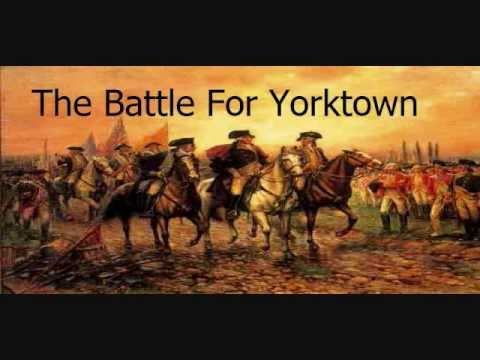