What happened to Austria-Hungary?

During the battle of Viitorio Veneto - 24 October – 3 November 1918 (one of the last allied offensives in WW1), the Austro Hungarian empire disintegrated - on 31 October Hungary officially left the personal union with Austria. read more

Austria-Hungary was separated as a result of the Treaty of Versailles that ended World War I. It forced Austria into becoming a republic, which meant all of the territory outside of Austria proper had to be given up. read more 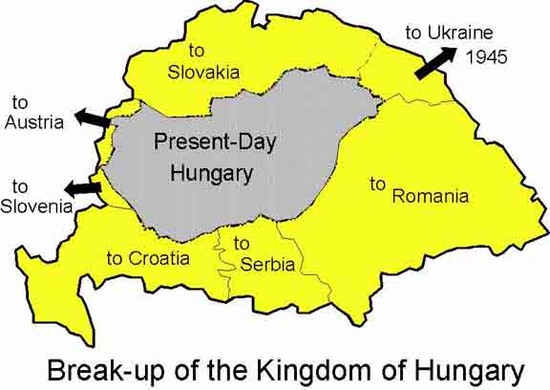