What is a baritone guitar?

The baritone guitar first appeared in classical music. The Danelectro Company was the first to introduce an electric baritone guitar in the late 1950s, and the instrument began to appear in surf music and background music for many movie soundtracks, especially spaghetti westerns. read more 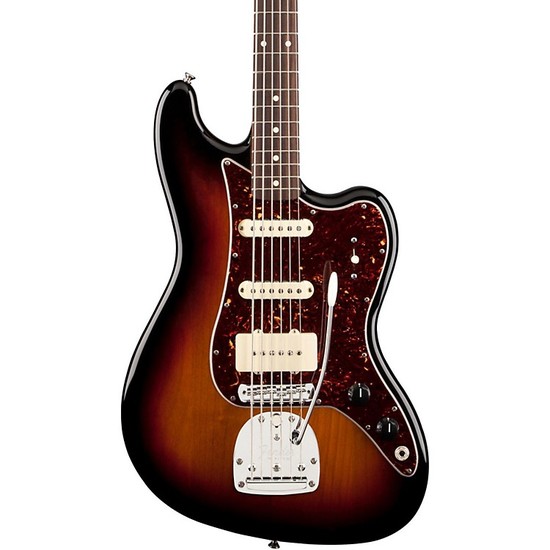