Sippy Cup" followed on July 31, followed by the album 14 days later. Cry Baby was released on August 14, 2015, to critical acclaim. The album debuted at number 6 on the Billboard 200. Martinez released a Christmas-themed single, "Gingerbread Man", in December 2015. read more

The 2nd Studio Album will be the sophomore album and second major-label record by Melanie Martinez. It was originally set to be released in the fall of 2017. It was first pushed back to January of 2018, but now it is expected to be released on an unknown date in 2018. read more

Twenty-year-old The Voice alum, Melanie Martinez, is a total beauty girl. Sure, many singers have their own unique look, but Melanie experiments with major color all day, every day (we’re talking multi-hued strands, neon lipstick, and pigment-packed brows — in every color of the rainbow). And we can’t get enough. read more 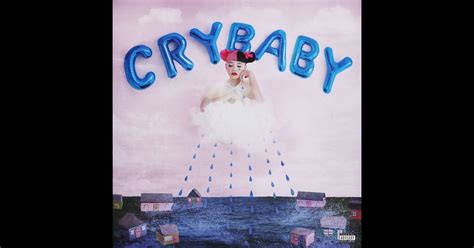