What is New Jersey type of government?

The government of the State of New Jersey is separated into three distinct branches: legislative, executive, and judicial. The powers of the state are vested by the Constitution of New Jersey, enacted in 1947, in a bicameral state legislature (consisting of the General Assembly and Senate), the Governor, and the state courts, headed the New Jersey Supreme Court. read more 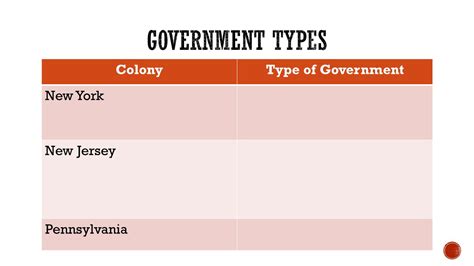 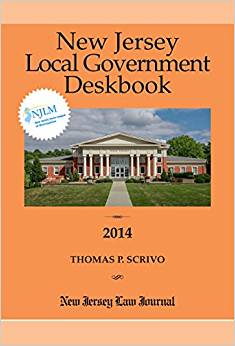 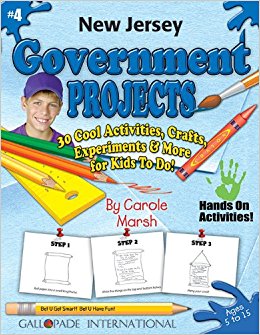 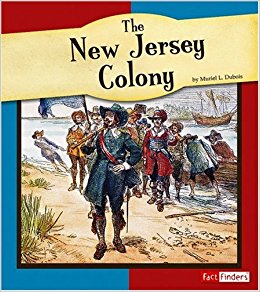