What is the difference between somatic cells and gametes?

Gametes are sex cells, so the egg and sperm. They are considered haploid because each gamete contains half the number of chromosomes that an organism's somatic cells will have. Produced through meiosis, human gametes each have 23 chromosomes. read more 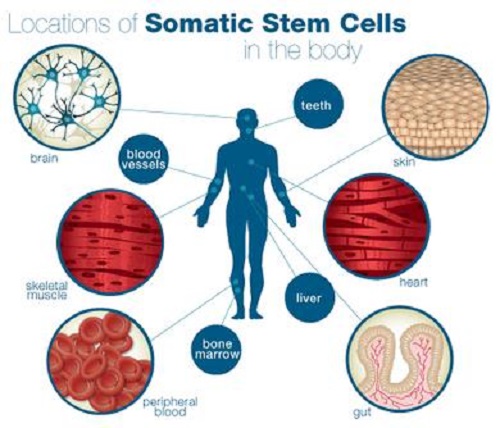