What is the human nervous system?

The nervous system is the part of an animal that coordinates its actions by transmitting signals to and from different parts of its body. The nervous system detects environmental changes that impact the body, then works in tandem with the endocrine system to respond to such events. read more 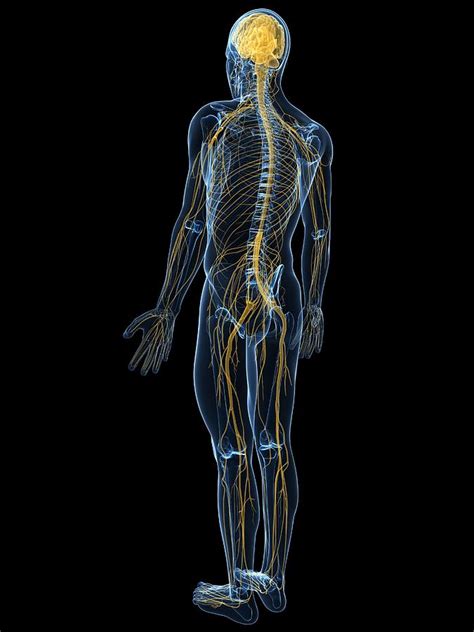 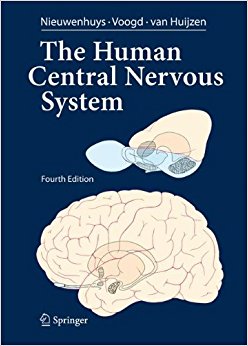 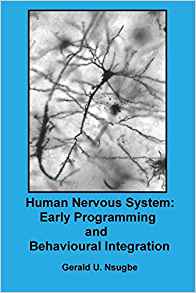 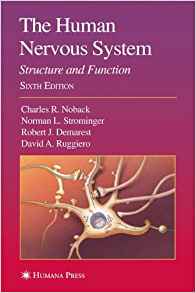