What is the salary of a pediatrician?

Pediatrician, General Salary Salaries for General Pediatricians in the United States are generous, with average pay above six figures ($144K) per year. Final cash compensation to General Pediatricians varies from around $96K to approximately $200K; choice pay grades include potential for bonuses and profit sharing as high as $40K and $36K, respectively. read more 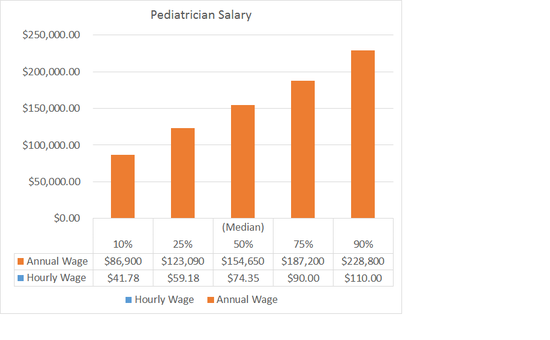 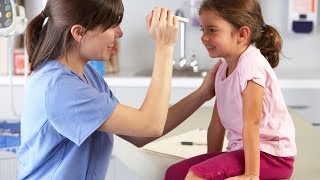 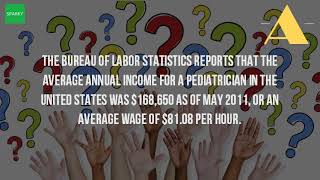