What language do they speak in Scotland?

English is the language mainly in use in the country, followed by Scots and Scottish Gaelic as minority languages. The English spoken in Scotland is a dialect known as Scottish English. Scotland’s Celtic languages are either Goidelic (Gaelic) or Brittonic. English, The Most Widely Spoken Language In Scotland. English is the most widely spoken language in Scotland, with 99% of Scottish citizens responding that they could speak English. read more

None of the Brittonic languages of Scotland survive to the modern day, though they have been reconstructed to a degree. The ancestral Common Brittonic language was likely spoken in southern Scotland in Roman times and earlier. read more 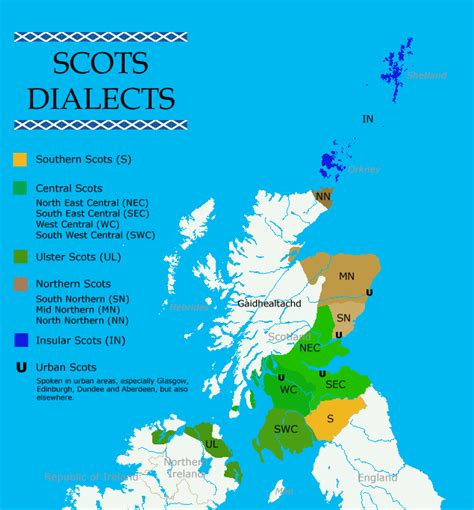 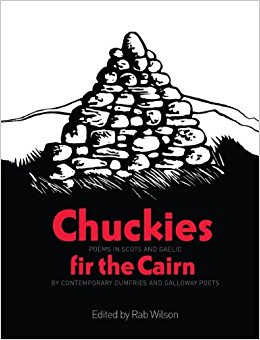 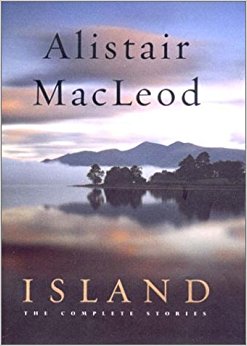 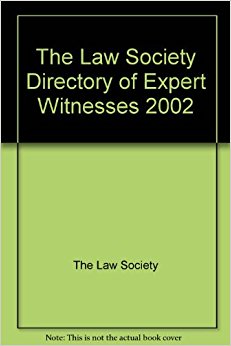