What process adds carbon to the atmosphere?

Carbon dioxide is a by-product of respiration] and combustion combustion: Combustion is the process of burning by fire.. Green plants remove carbon dioxide from the atmosphere by photosynthesis. Living organisms - including all plants and animals - release energy from their food using respiration. read more 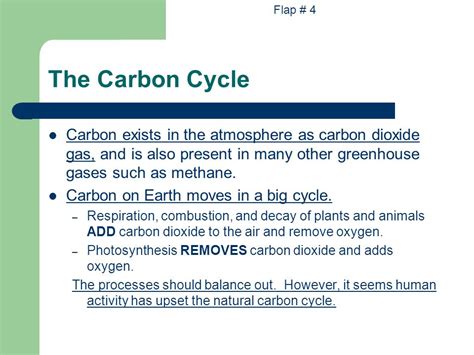