What started the Korean War?

Though the Korean War started on this day 65 years ago—June 25, 1950—when North Korean tanks crossed the 38th parallel, the boundary with South Korea, TIME’s reporting from the following week reveals it took several days for the United States to realize the scope of what had happened. read more 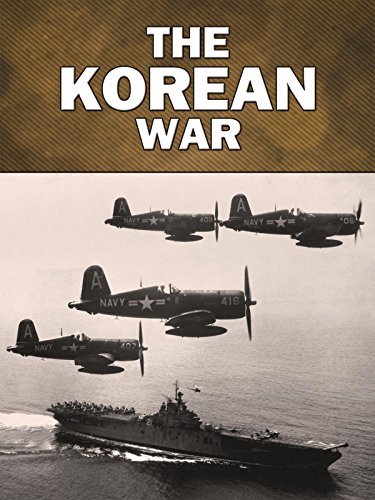 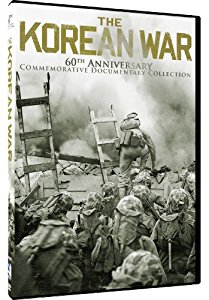 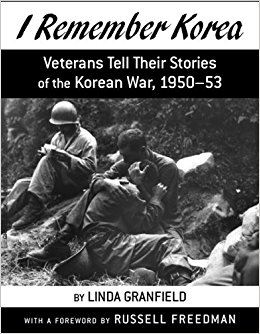