You will notice that Muslims tend to portray pre-islamic Arabs as “barbaric”, that's the typical “believer” answer as it's part of the muslim mythology to define Islam in opposition to the “Jahilyya”, or “Era of ignorance” before Islam. read more

Much better than today's Arab culture. Islam likes to portray it as barbaric just as the Christians portrayed their pagan European ancestors as ignorant barbarians. Arab culture pre Islam was better. As the commenter above me explained. read more

Pre-Islamic Arabia refers to the Arabian Peninsula prior to the rise of Islam in the 630s. Some of the settled communities developed into distinctive civilizations, and are limited to archaeological evidence, accounts written outside of Arabia and Arab oral traditions later recorded by Islamic scholars. read more

Bedouin tribes active in the Meccan trade. As in ancient Athens, ‘the principal means of oppressing the people's freedom were money and usury.” (Arabs, Islam and the Arab Caliphate in the Early Middle Ages, 1969) Social Conditions. Arabia was a male-dominated society. read more 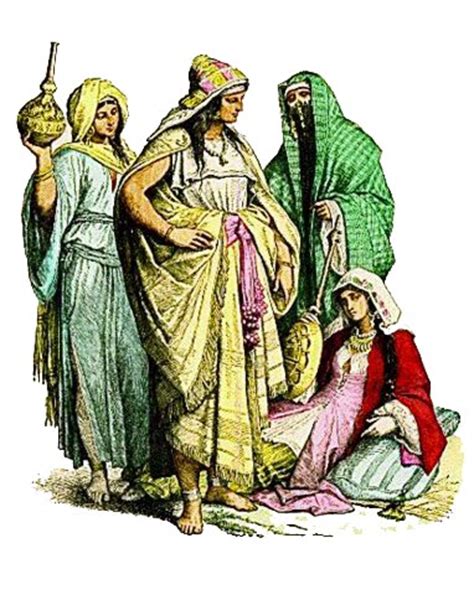