What was the most common disease in WW1 trenches?

What kinds of illnesses and injuries did soldiers face during World War One? ... World War One, soldiers suffered not only from injuries in battle but also from illnesses and diseases caused by the dreadful conditions in the trenches. ... For many soldiers, it was an illness that struck them more than once. read more

Trench Foot was another common disease, where feet would literally rot off, or become gangrenous to the point of amputation. Foot care was difficult to achieve at the best of times in the muddy quagmire of the trenches and shell holes of “No Mans Land”. read more

Trench Fever is not strictly a disease of the trenches, cases still occur in today but most commonly in the homeless population. A recent paleoparasitology study published in PLOS ONE found that range of Soldiers in World War I not only contracted vector-borne diseases but also suffered from intestinal parasites. read more

Here are 3 of the most common diseases/conditions:. Trench Foot - a fungal disease that caused feet to rot.. Trench Fever - Typhus. Trench Mouth - ulcers in the mouth. Other problems (although all are not necessarily diseases) were:. Trench nephritis - inflamed kidneys. Dysentery. Cholera. Malaria (in warmer climates). exposure. influenza. read more 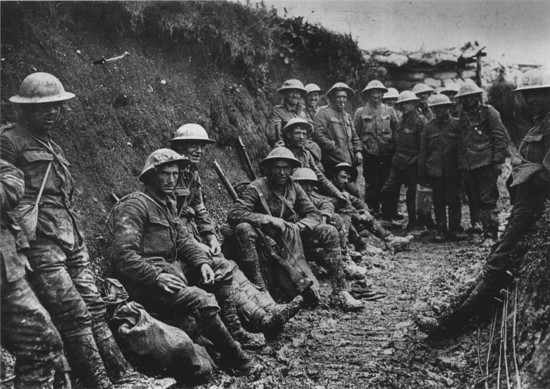