What were the major accomplishments of the Pope Benedict IV?

Benedict was a native of Rome, the son of one Mammalus, and was ordained priest by Pope Formosus. In 900, he excommunicated Baldwin II of Flanders for murdering Fulk, Archbishop of Reims. read more 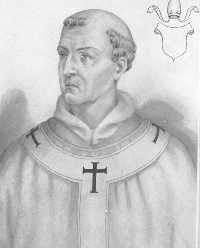